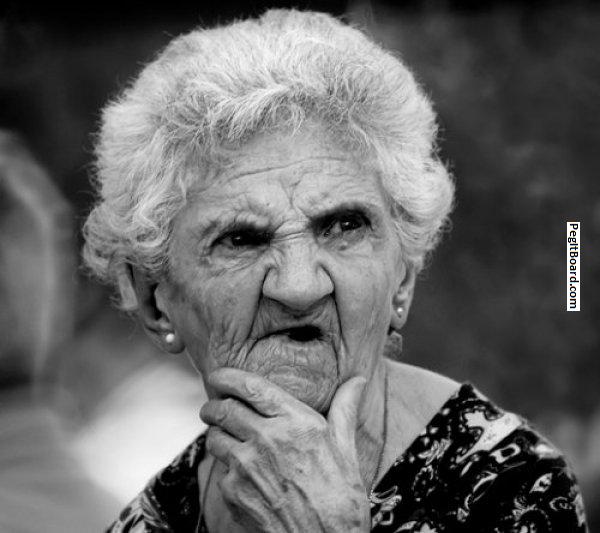 The rumors of my demise have been seriously exaggerated!

I’ve been busy on client work, still trying to get the whole “work-life” balance thing straightened out and working on the fiction.

I’m still writing the second in my Jazz and Slade series, Visitor to Blue Lake: A Jazz & Slade Story and by jove this time I think I’ve really got it!

Seriously though, I do believe it’s nearly done and unsurprisingly (these characters tend to do this to me) I think after this story there’ll be another one. 😛

The morning exercise is going well…which is really saying something for me. I’ve never been one to do too much, but it’s nearly become a habit. I skipped one day last week and I actually missed it.

I’ll be on the lookout soon for a beta reader to trade manuscripts with so if anybody has recommendations I’m all ears! It will be about 20,000 words or so once it’s completed. My goal is to have it finished by April 16th, but hoping to have it done by the 9th instead.

Have a blessed day!

This site uses Akismet to reduce spam. Learn how your comment data is processed.

For everything notebooks / journal reviews

The Wild Heart of Life

A Black and White Show

Your Health and Wealth Upgrade

The Light is On

Seeking Solace in the Horizon of Life & Beyond

Gathering At The Scribal Well

Musings and books from a grunty overthinker